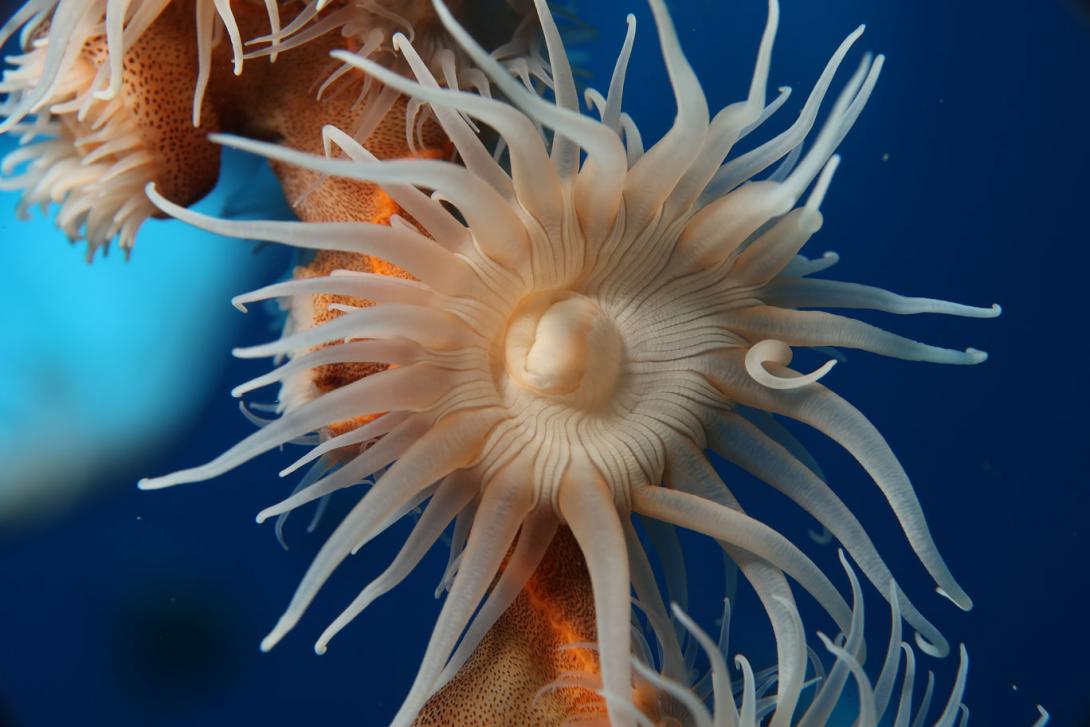 Aqaba's famous wall dive! The Power Station is actually named after the small oil fired power station on the coast road to the North of the dive site that has since been demolished. This is the place where, on the chart, the one hundred and two hundred metre contour lines hit the coast. It is a spectacular wall dive, either to the North or South of the mooring. Sharks and other large pelagics are often spotted here. Sea turtles are often spotted here along with several humphead wrasse and some large moray eels. The wall and drop off are spectacular and there is an abundance of life to entertain you on the reef slope and in the shallows. If you are conducting a technical dive requiring decompression such as the
Aqaba Blue Hole or Dorit's Deep this makes the required stops a bonus rather than a chore. As a recreational dive the most spectacular life is found along the top edge of the wall, there is no need to exceed 30 metres! View site map