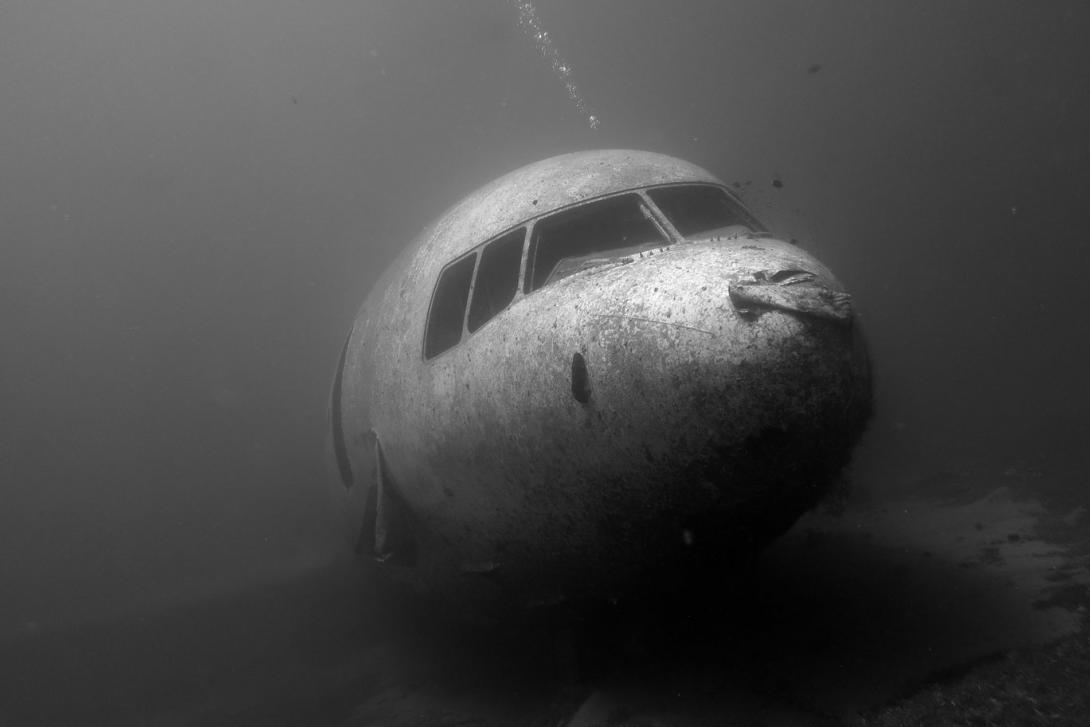 Scuttled for divers in 2019, making another unique dive in Aqaba. This was a military transport aircraft, so like a passenger plane. Doors have been removed allowing easy access to the interior so that the diver is never far room an entrance. Care is needed as this is still an overhead environment. As of this writing some marine life has started to make the aircraft its home, in the future this will increase and in a few year coral growth will become significant.  So also a great place to revisit and observe changes over time. The aircraft lies on a slope from 10-25m with the nose pointing towards the shore and the tail plane at 25m. Rumours that it will slip into the depths are unfounded as the slope deeper than the aircraft is shallow, determined after an extensive deep survey by our tec team. Sidemount is a great option for diving this aircraft